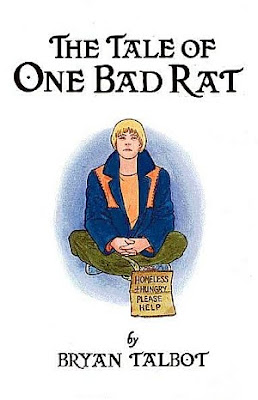 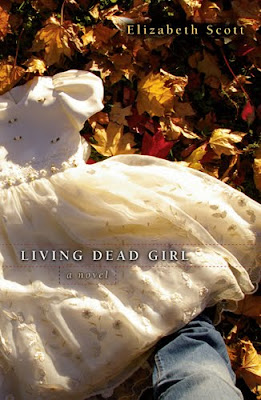 I was talking with my sister on the phone last night about rape scenes in books and whether or not they're exploitative. I had a friend in grad school who actually shut the book every time she came across a rape scene. I'm not that hard core, but I definitely sympathize with her stance. For one thing, I read for pleasure, mostly, so why read something so unsettling? Of course, we can't always look away from unsettling things. But there has to be a good reason to look, like a lesson learned or a better understanding of other people, or ourselves.

And then there's the more disturbing issue of rape scenes that aren't unsettling enough. I was reading a graphic novel yesterday that included two rape scenes. While they weren't graphic, something about the art was so pulpy--the woman's clothing clinging to her breasts in artistic shreds, her mouth a perfect "o"--that I couldn't get the images out of my head. They were sexy rape scenes. The more I thought about it, the more angry I was.

I had been considering the graphic novel for my YA section. I do include some books with sex and violence, as long as they are generally worthy and pass the no-false-advertising test. In other words, I'll put books with "graphic" material on the shelves as long as the description and packaging of the book warn readers that it's going to be that kind of book. And frankly, the book I was considering focused on a historical figure who was known for violence, so no false advertising, but ... still. No way can I do it. I didn't know I had this particular criteria for evaluating books, but there it is: no glorification of sexual violence.


So, is that too subjective? Am I being too harsh on the artist? I wanted him to make more of a distinction between the artistic style of the rape scenes and the sex scenes. I don't know how he could have done that, but if he couldn't have figured something out ... couldn't he have just left it off camera?

Contrast that with the rape scene in the Girl with a Dragon Tattoo. Admittedly, it's not a teen novel. But that's what my sister and I talked about on the phone last night. I don't think I've ever experienced a more horrifying rape scene. That's what rape is. Horrifying. Don't think I could ever sit through that scene again, but no complaints about the way it depicted sex crimes.

But you never know. I try to make rules, but then it seems like there's always a book that confounds me.
Posted by xemilyx at 8:20 AM