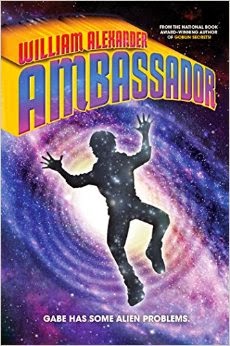 As for the unresolved nature of the family drama, there will be a sequel. But frankly, I think this book can stand alone. In fact, I think it's a hallmark of Alexander's work to leave some things unexplained and unresolved. It still drives me a little crazy that I don't know why certain people change into goblins in the world of Goblin Secrets and Ghoulish Song, but that just keeps me thinking about the stories.
Posted by xemilyx at 3:36 PM