I tend to whip kids into a frenzy at my storytimes. I had the same tendency as a babysitter, camp counselor, and classroom teacher, where I learned that the first step in classroom management is managing yourself. I can't figure out, actually, how other people have quiet storytimes. Quiet 4-year-olds creep me out.

And I hate it when adults shush kids over and over, because it's so normal for kids to want to respond to a story by yelling out things like, "I have a pet fish, too!" I like to remind people that Shakespearean theater was punctuated by much less adorable outbursts.

But the problem with high-energy, all-singing, all-dancing storytimes is that I don't get to read the touching, quiet stories. My philosophy has been that those stories are great for intimate reading between parents and children but can't work in a group, in the middle of a one-room library, on a Monday night. 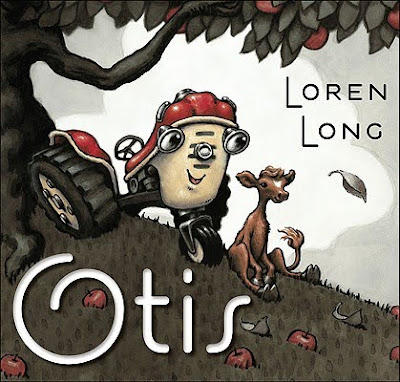 But lately, I've been challenging myself to read those stories, because I think I have to have faith in a good story--forget the finger games and the repeated lines and the instructions to study the illustrations closely so you can hear what the words aren't saying. If librarians won't believe in the power of bare tale-telling, who will?

So I've been trying to trust a good story to hold children's attention. Of course, so far I haven't actually tried this on Monday nights, because they're zoo-y whether I'm loud and silly or not. But I did try it with a class visit this week.

I read Otis, by Loren Long, which perhaps isn't even that standout of a story. It's nostalgic, it's nice, reminiscent of Virginia Lee Burton in its personification of an old fashioned tractor. The story takes place on a farm, for goodness sakes. (Makes sense now that Loren Long re-illustrated the Little Engine that Could.) In other words, the story is exactly the kind I usually eschew, because I think city kids can't relate.

But I don't want to build a collection of snarky, arty books that appeal more to a hipster parent's sense of style than a child's unselfconscious tastes. (And I just bought a bunch of books from AMMO, so I have to do penance--jk.) 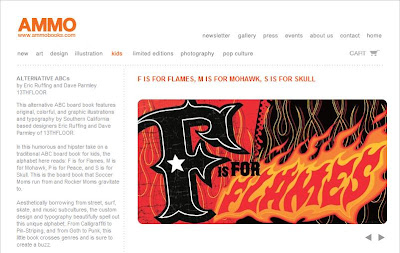 No really, I just want to give stories like Otis a chance. So I did.

And when I got to the part of the story when the calf gets stuck in the mud pond, the kids were all proud of themselves because they knew how it was going to end: the little old tractor was going to save the day. Duh.

But how is the tractor going to save the day? That's what I asked them. And unlike when I ask them to repeat this line with me or look for the owl on every page or tell me about their pets and shoes and toys and families, they were quiet. Three of them raised their hands and offered theories, but the other 25 were silent. No one was waving her hand or accidentally shouting things out. Here was a question that could only be answered one way: by turning the page.

***
For a long time, I thought a quiet storytime was one that was floundering. Now I think there's more than one kind of quiet. Sure, there's the unnatural, shell-shocked quiet of kids who just got told to shush, but that's completely different from the magical turn-the-page quiet. Maybe that kind of quiet is an award only bestowed on books with good, old-fashioned, heck I'll just say it, nice stories.
Posted by xemilyx at 8:14 AM